Lecturers from Al-Azhar University arrived at the Academy

Bolgar Islamic Academy was attended by lecturers from the leading university of the Islamic world - Al-Azhar University: Ali Mahdi Othman and Adham Farraj Abdelrahman. The lecturers are doctors in Islamic fiqh (Hanafi and Shafi'i madhhab). They plan to conduct teaching and scientific supervision of the students of the Academy.

A tour of the Academy with a visit to the museum and library was organized especially for the guests.

Today Rector of the Academy met with Ali Mahdi Othman. It should be noted that Adham Farraj Abdelrahman visited the Academy a month ago as an honored guest of the II International Forum “Theological Heritage of Muslims in Russia” and met with the rector.

Daniyar Abdrakhmanov told Dr. Ali Mahdi Othman about the achievements of the educational institution, and told about plans for the future.

Sheikh stressed that he is ready to help Bolgar Islamic Academy in the development of educational programs and teaching aids. He noted that he is the author of books on many topical issues of Islam, written in modern Arabic. During the conversation, the Egyptian guest expressed his readiness to make every effort to bring the Academy to the level of international universities in the Islamic world.

In addition, during the conversation, Rector told about the process of formation of the Council of Ulema on the basis of the Academy. Dr. Ali Mahdi Othman offered his support for this project.

It is planned that the guests of the Academy will be introduced to Bolgar Museum-Reserve and the sights of Kazan.

The visit of scientists to the Academy became possible thanks to cooperation with the World Muslim Communities Council.

According to the agreements, Arab specialists arrive at the Academy before the end of the academic year, with the subsequent prolongation of their scientific and teaching work for subsequent academic years. In addition to lectures, lecturers will be involved in the process of scientific leadership, writing articles, participating in conferences, preparing curricula and teaching aids.

It is important to note that the visit of professors of an authoritative Islamic university is evidence that Bolgar Islamic Academy is moving to a new level of its development, expanding and strengthening its educational and scientific potential. And interaction with Al-Azhar University gives grounds to assert that the Academy is gradually integrating into the world Islamic educational space. 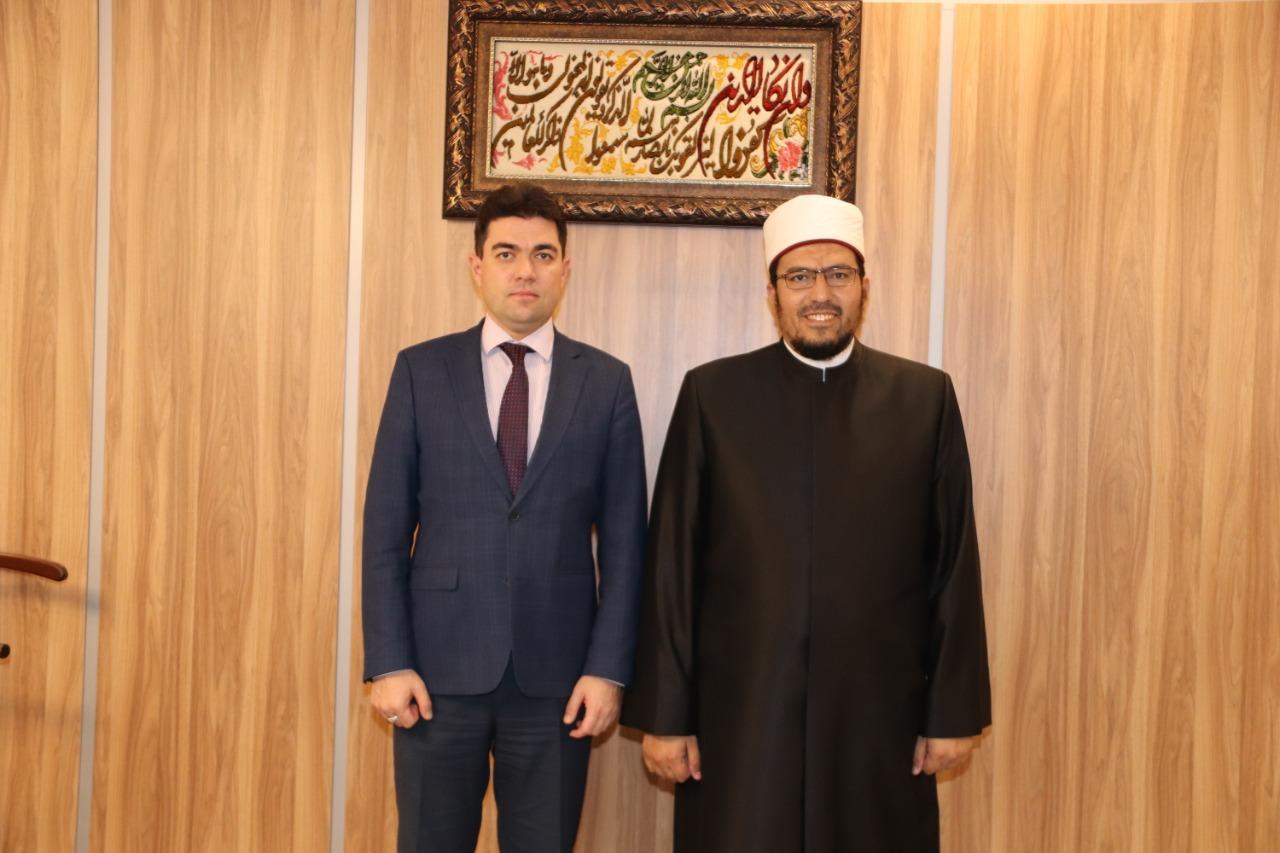 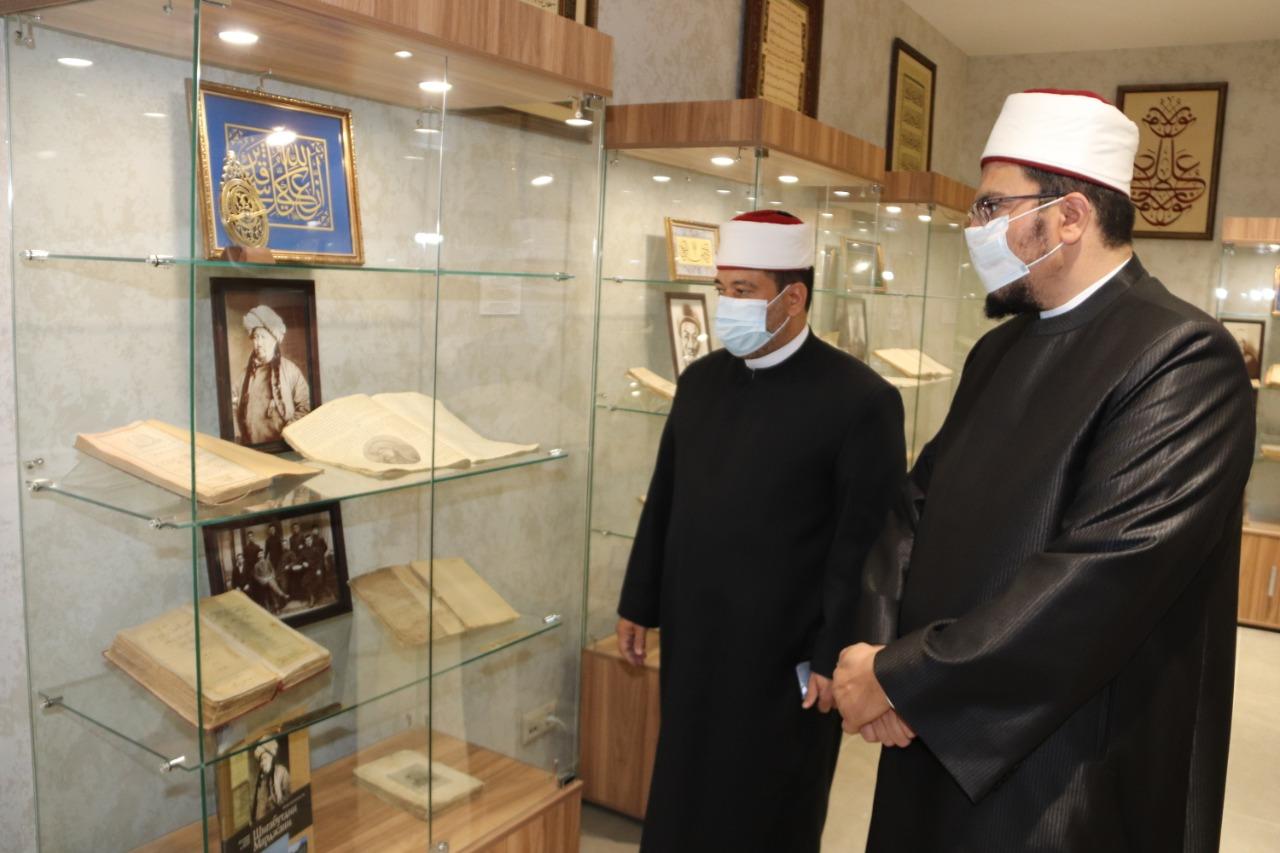 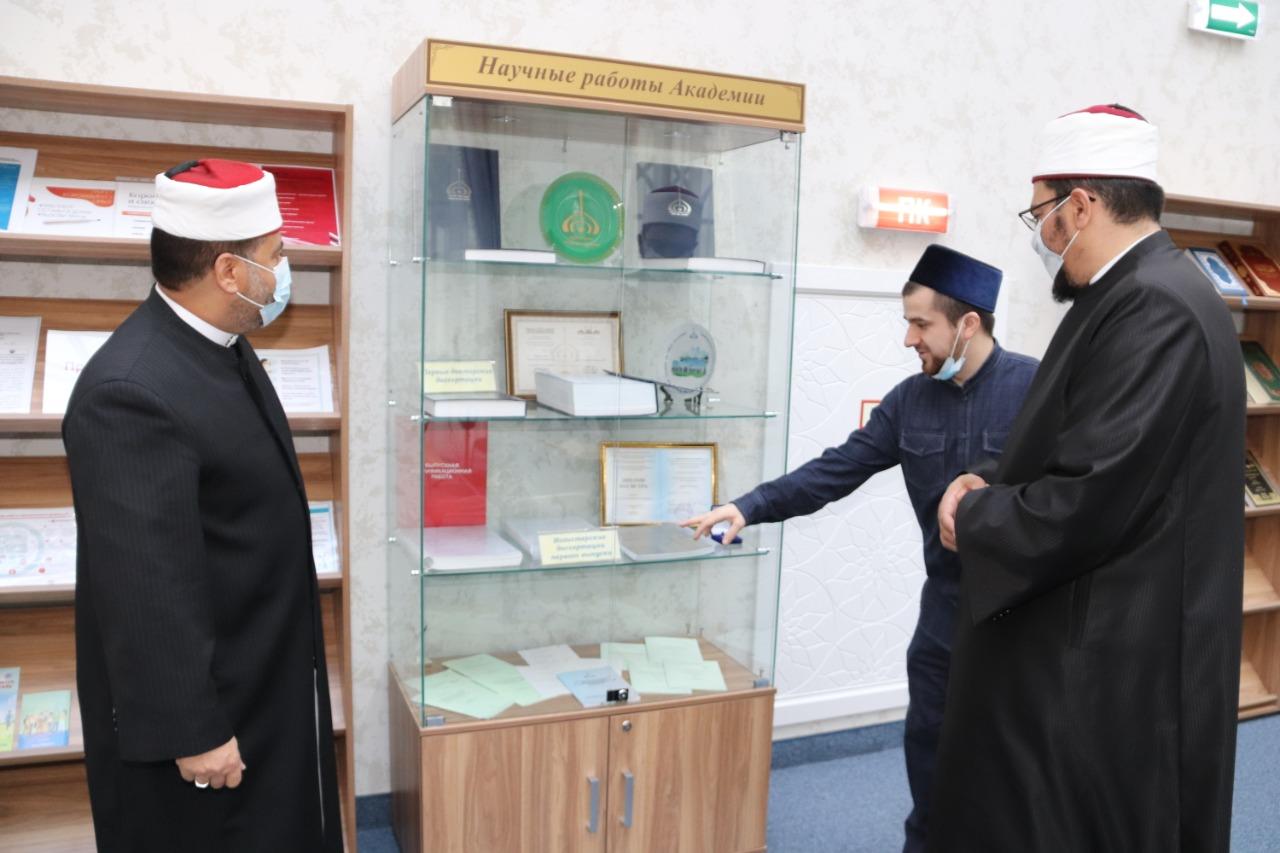 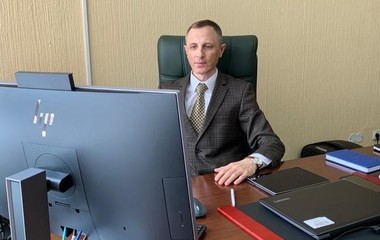 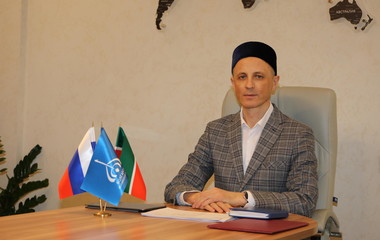 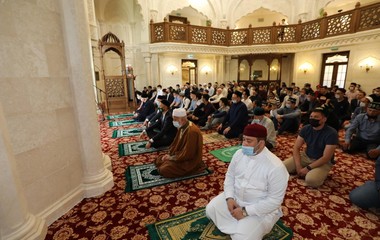