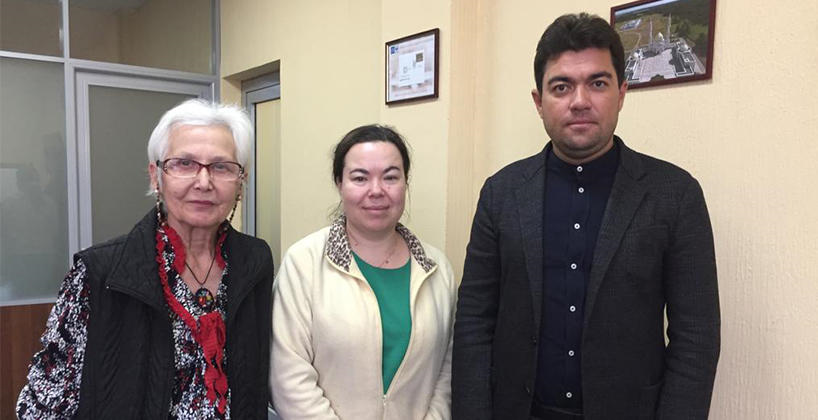 Rector of Bolgar Islamic Academy Daniyar Abdrakhmanov met with Larisa Usmanova, associate professor at “Philosophy of the East” center at Faculty of Philosophy, Russian State University for the Humanities. The sides discussed the possibility of studying Tatar theological heritage in Japan by researchers of Bolgar Islamic Academy. Let us recall that mosques began to appear in The Land of the Rising Sun in the 30s of the XX century, built by Tatars-emigrants. The first mosque in Kobe was built in 1935 and has survived to this day. The construction of the house of worship marked the start of official recognition of Islam in Japan, which was facilitated by the presence a community of Turkic-Tatar emigrants from Russia in the country.

During the meeting, Larisa Usmanova invited the Academy staff to join the delegation which will study manuscripts and historical documents in the library of Tokyo Mosque. These materials are examples of the theological heritage of Tatars. The sides also discussed the prospects of cooperation in educational activities, associate professor Larisa Usmanova offered to give a course of lectures for the students of Bolgar Islamic Academy. 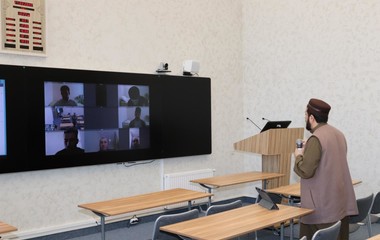 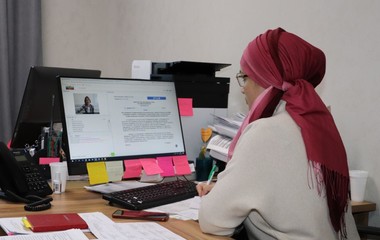 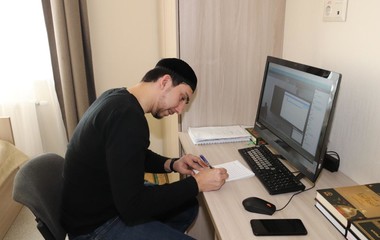