The Academic Council meeting began with the reading of a surah from the Holy Quran.

Seven issues on the development of the Islamic education system were considered during the meeting.

As part of the first question, the executive secretary of admission committee, Renat Nuriyev, spoke about innovations regarding the admission campaign for the 2021/2022 academic year. The rules for admission to study in educational programs for the preparation of religious personnel of religious organizations (the level of master’s and doctoral studies) and master’s of higher education in the direction of “Theology” were approved.

Further, Vice-rector for scientific activities Ainur Timerkhanov made reports on a number of issues. Vice-rector reported on the approval of the topics for doctoral and master's theses, the assignment of scientific leaders to doctoral and master’s students. In addition, Ainur Timerkhanov acquainted the members of the Academic Council with the provisions on competitions for the best scientific work among students of the Academy, as well as among teachers and researchers.

No less important was the consideration of the issue of the Academy's readiness for the procedure of state accreditation of the educational master's program in the direction of “Theology” Deputy head of the education department Gulgena Gainutdinova reported on the progress in preparing documents for filing a corresponding application to the Federal service for supervision in education and science.

Note that within the framework of the meeting, provisions on awards, on internships (new edition), on the procedure and grounds for transfer, expulsion and restoration of students were also considered and agreed.

At the end of the Council's work, Rector of Bolgar Islamic Academy Daniyar Abdrakhmanov solemnly presented gratitude to the members of the Council of Founders of Bolgar Islamic Academy for their contribution to the activities of the Academy in 2020. Thus, Vice-chairman of the Spiritual administration of muslims of Russian Federation Rushan Abbyasov, Deputy mufti of the Spiritual administration of muslims of the Republic of Tatarstan Ilfar Khasanov received the Rector's gratitude. 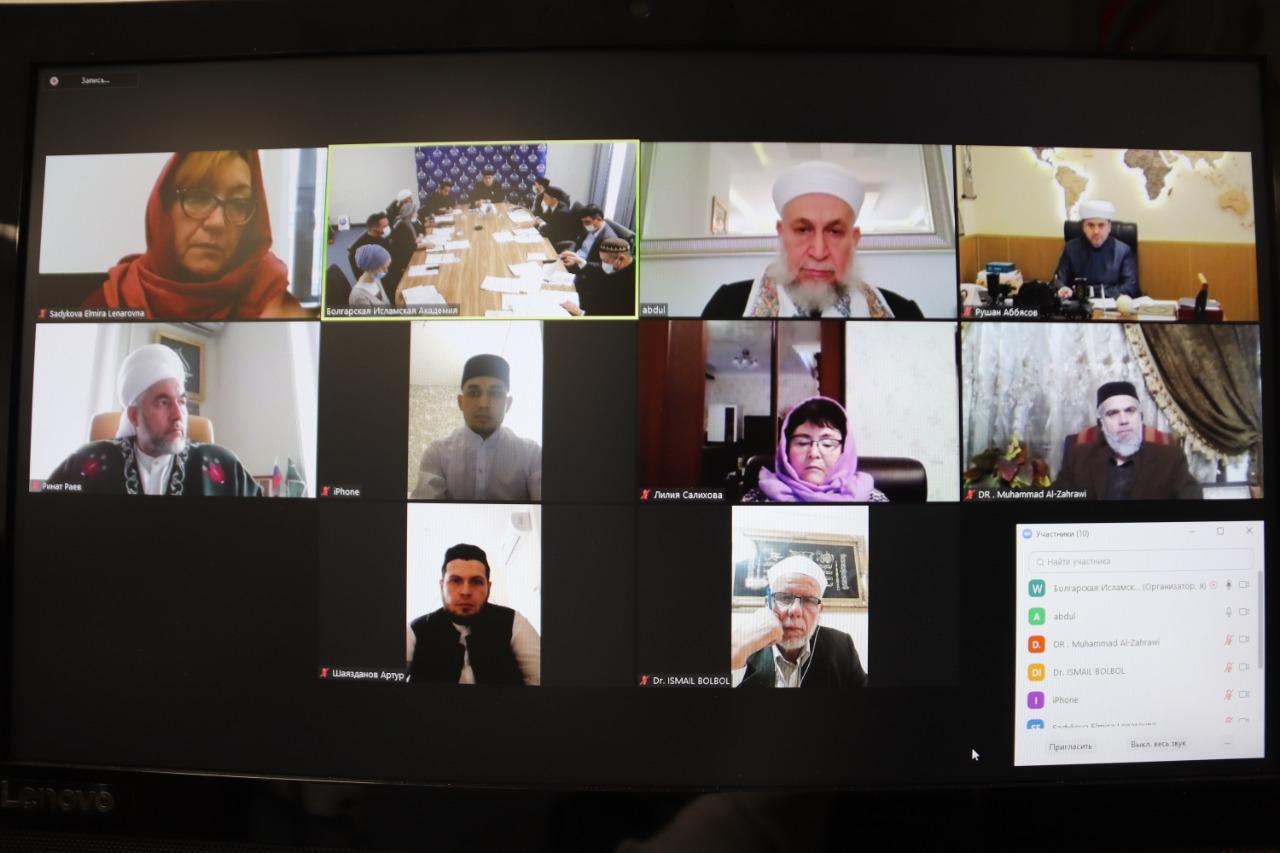 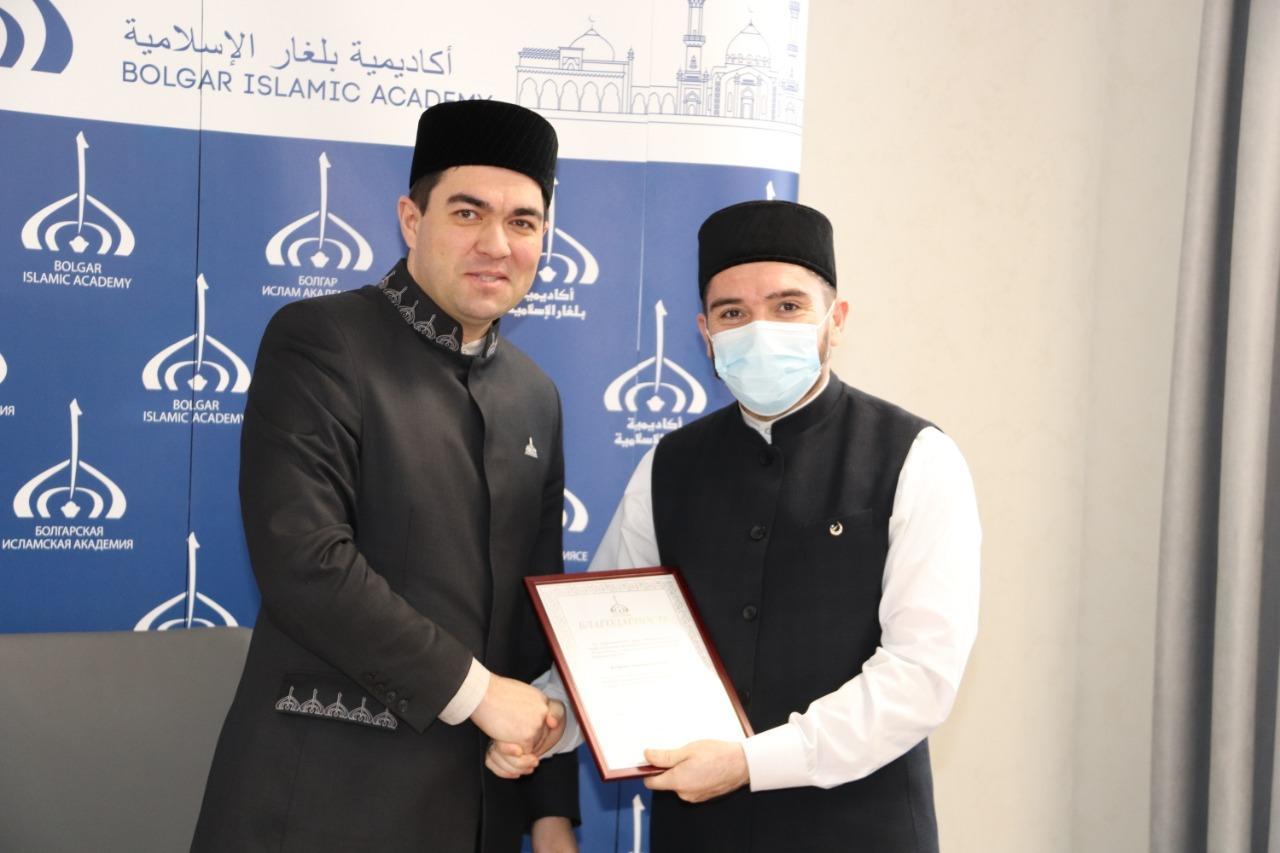 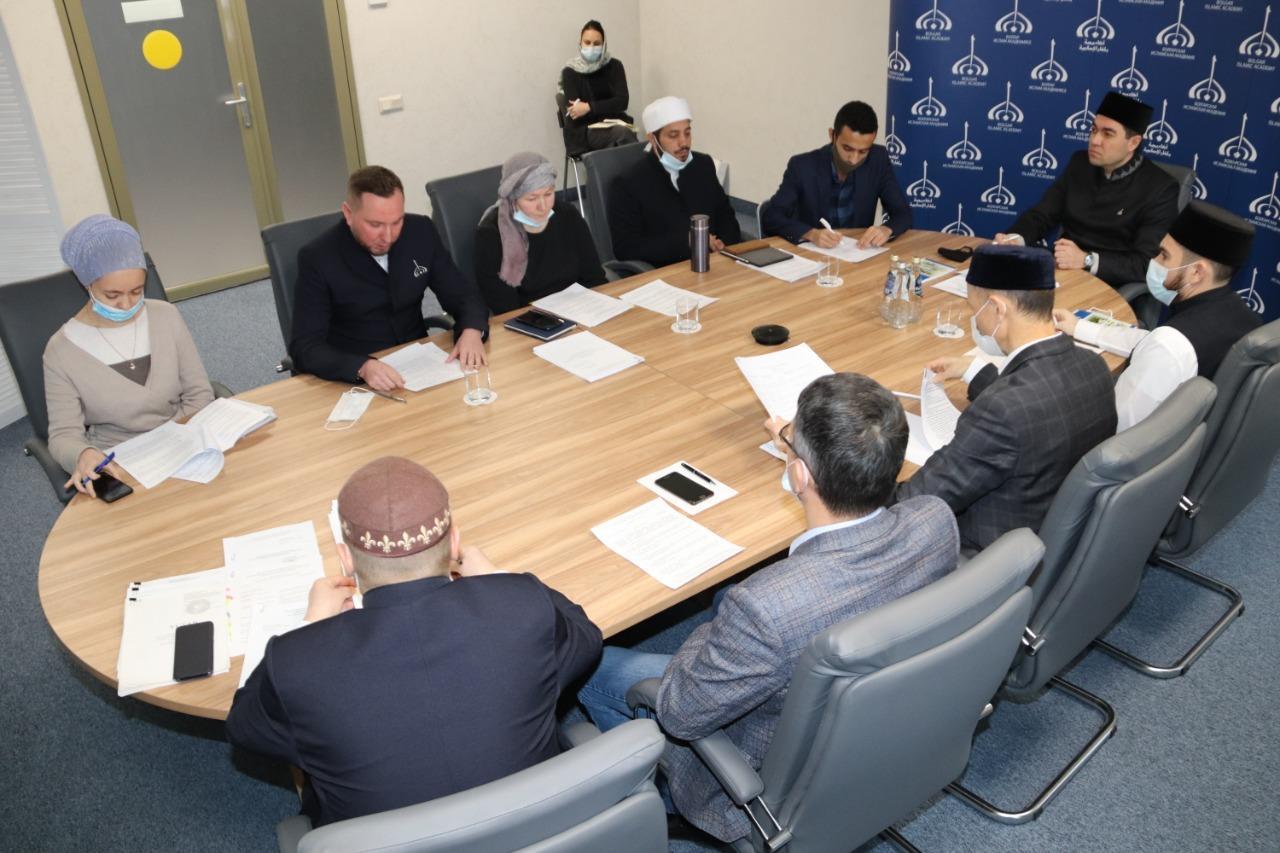 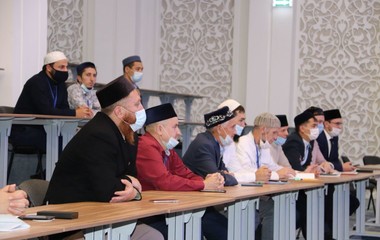 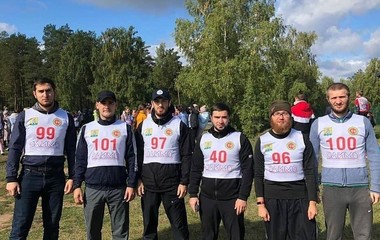 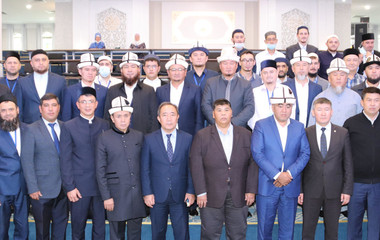