On February 6, 2020, as part of The World Interfaith Harmony Week, BIA Professor Mohamed Al-Zahrawi (Syria) visited Kazan Orthodox Theological Seminary where he gave a lecture to students and teachers on the topic: “Religious situation and interfaith relations in the Syrian Arab Republic”. The lecture was organized by the Center for inter-religious dialogue of the Academy.

Al-Zahrawi disclosed in detail the issue of maintaining interfaith harmony on the example of the centuries-old history of coexistence between Muslims and Christians in Syria, Middle East, and Russia. He noted that in order to overcome inter-confessional conflicts and fight extremism, it is necessary to educate the population based on traditional religious values.

The lecture aroused great interest among students and teachers of the seminary, who asked Al-Zahrawi many questions not only on the lecture topic, but also on Islamic beliefs, eschatology and various fields of Islamic law.

In turn, Al-Zahrawi thanked the leadership and students of the seminary for the warm welcome he received and expressed hope that thanks to the traditional religions of Russia - Islam and Orthodoxy - spiritual growth and prosperity will continue in our country. 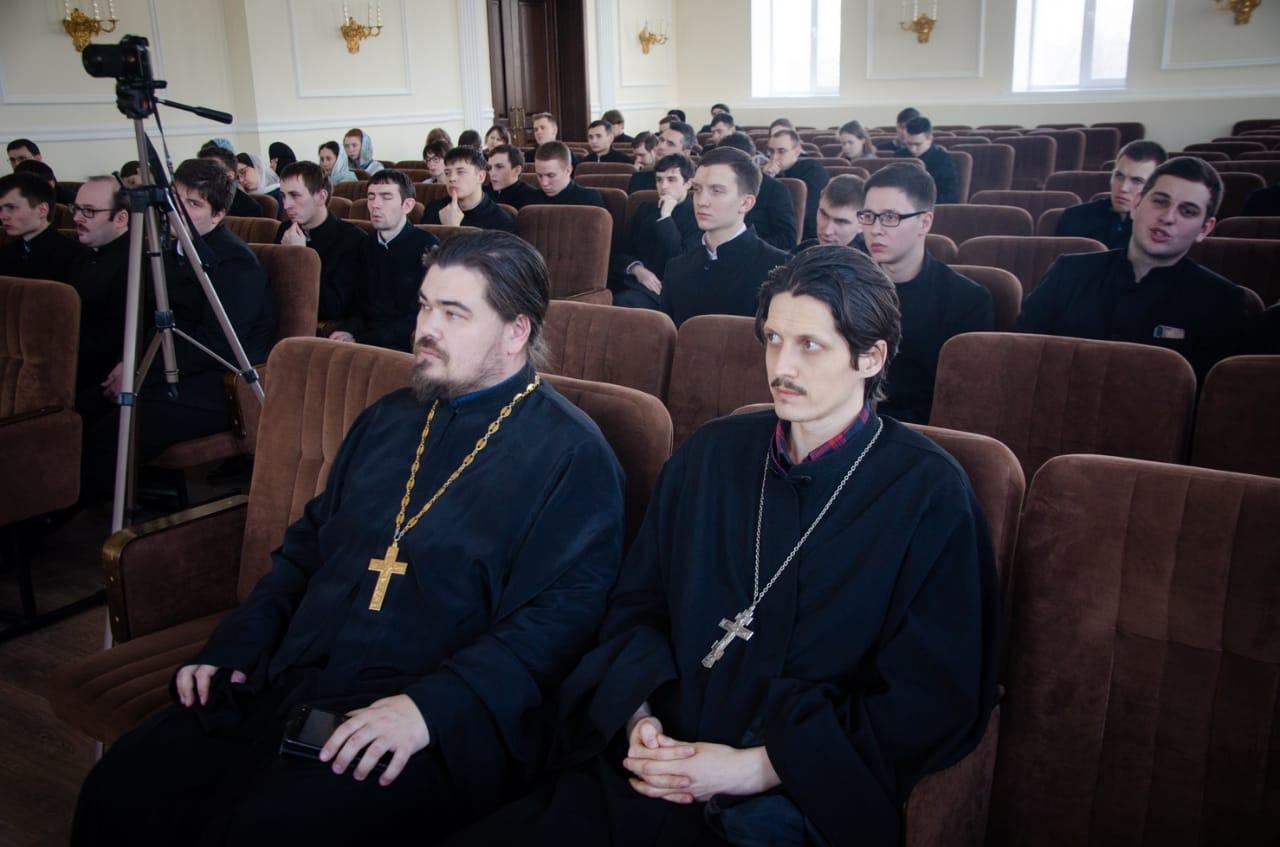 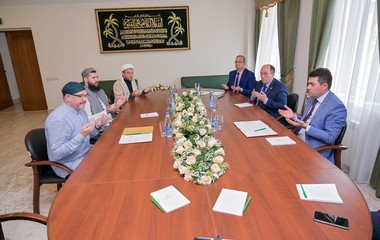 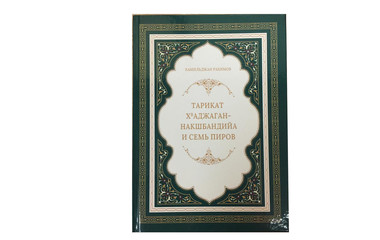 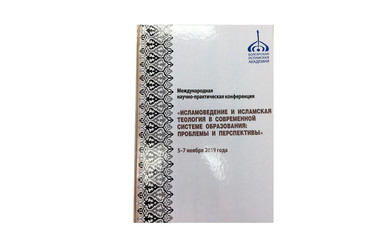